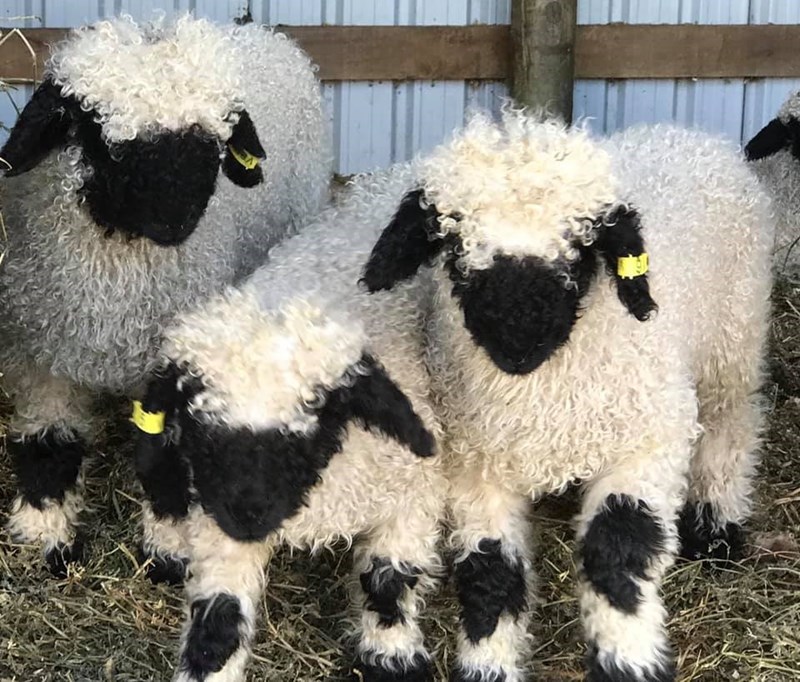 The Valais Blacknose sheep are some of the cutest animals I’ve ever seen. On first glance, they don’t even look real. 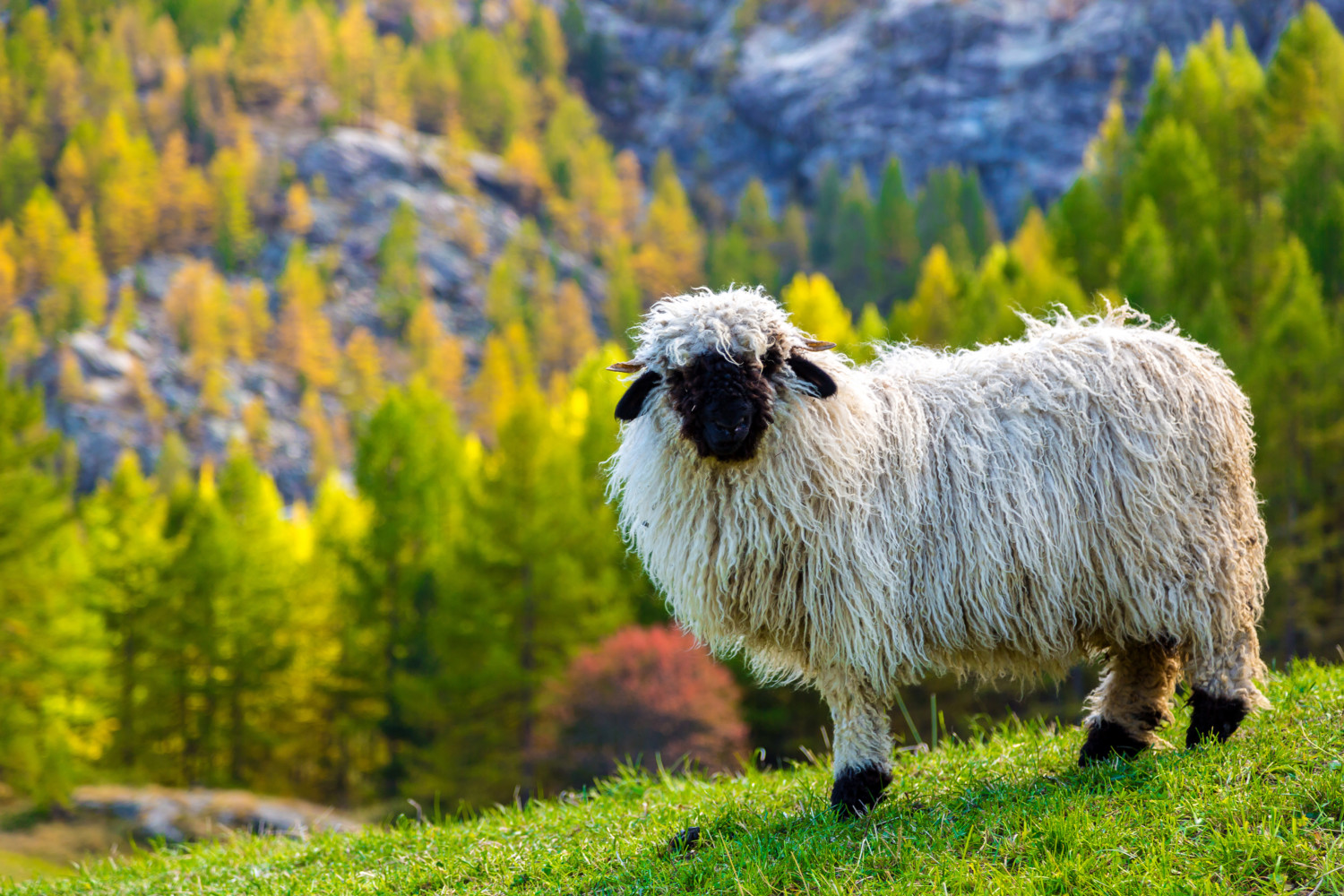 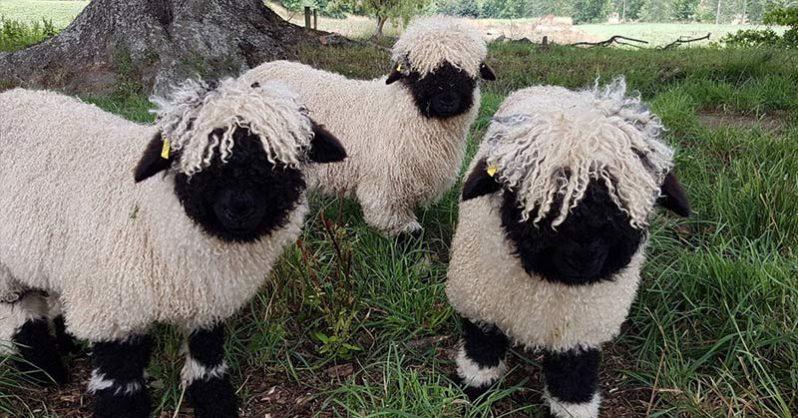 The Blacknose sheep originate in the Valais region of Switzerland. They are a dual-purpose breed, raised for wool as well as meat. Since their wool is so thick, it’s not usually used for clothing. It’s mostly used for blankets, rugs, and mattress filling. 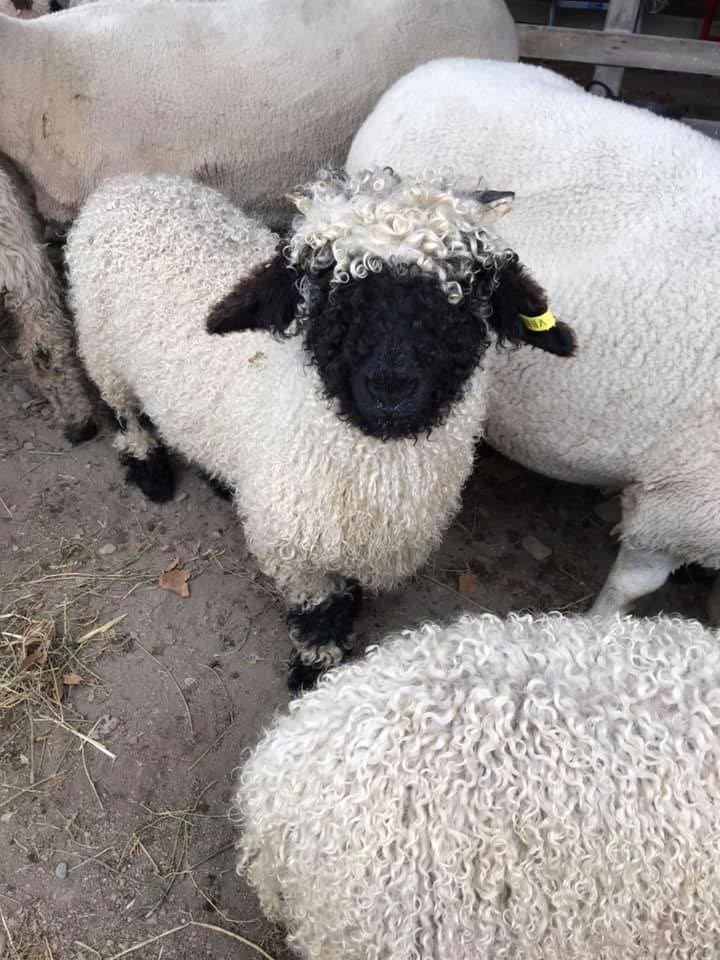 Their most notable features – a black face, black ears, black knees and legs. A large black patch covers their entire face, making it difficult to see their eyes, and adding to their stuffed-animal resemblance. 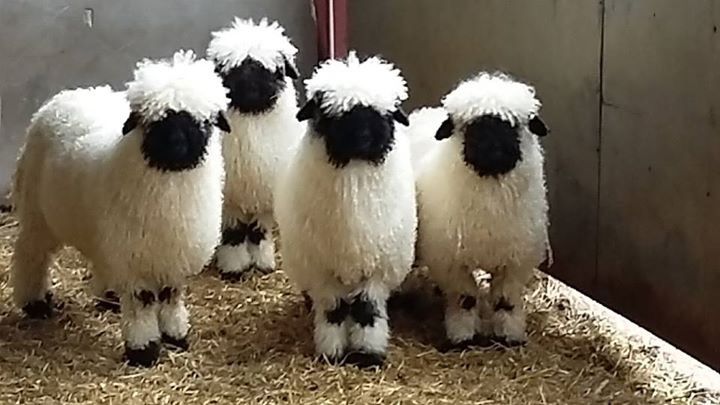 Not only are the sheep cute, they are also friendlier than your average sheep. 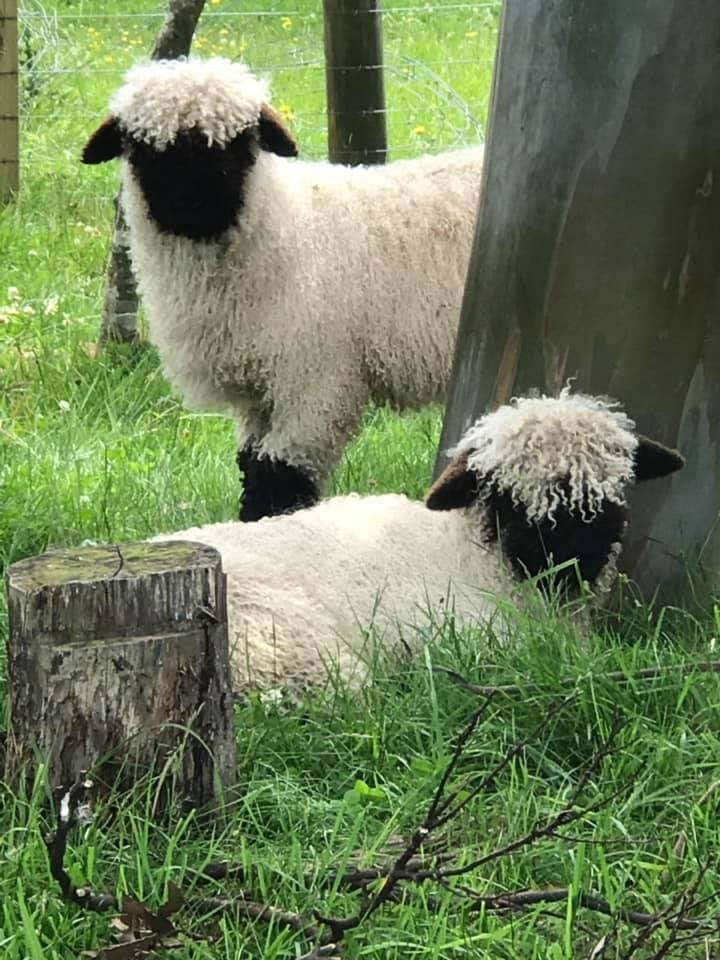